According to the director of Mozambique's National Industry Bureau, a South African company will use 10 million U.S. dollars to invest in the glassware factory in Matola, south of southern Mozambique, which has been discontinued during the civil war and has been in production for 10 years. It plans to start production in the middle of next year. Beer companies and Coca-Cola offer glass bottles.

The factory was originally a state-owned factory. It was sold to a Portuguese company during the privatization in the mid-1990s and was the only bottle processing plant. However, it was not long after it was put into production in 1998. The Portuguese BA company gave up production. The production capacity was 120 tons of glass bottles per day. Mozambican media said that the resumption of glass factory production is the result of the governmentâ€™s support of the glass industry.

Paper food packaging is widely used in the whole world with long history. It is made with food grade recycled material and thus has no harm on human. All the paper food packaging boxes can be customized in size, construction, material, printing and finishing! 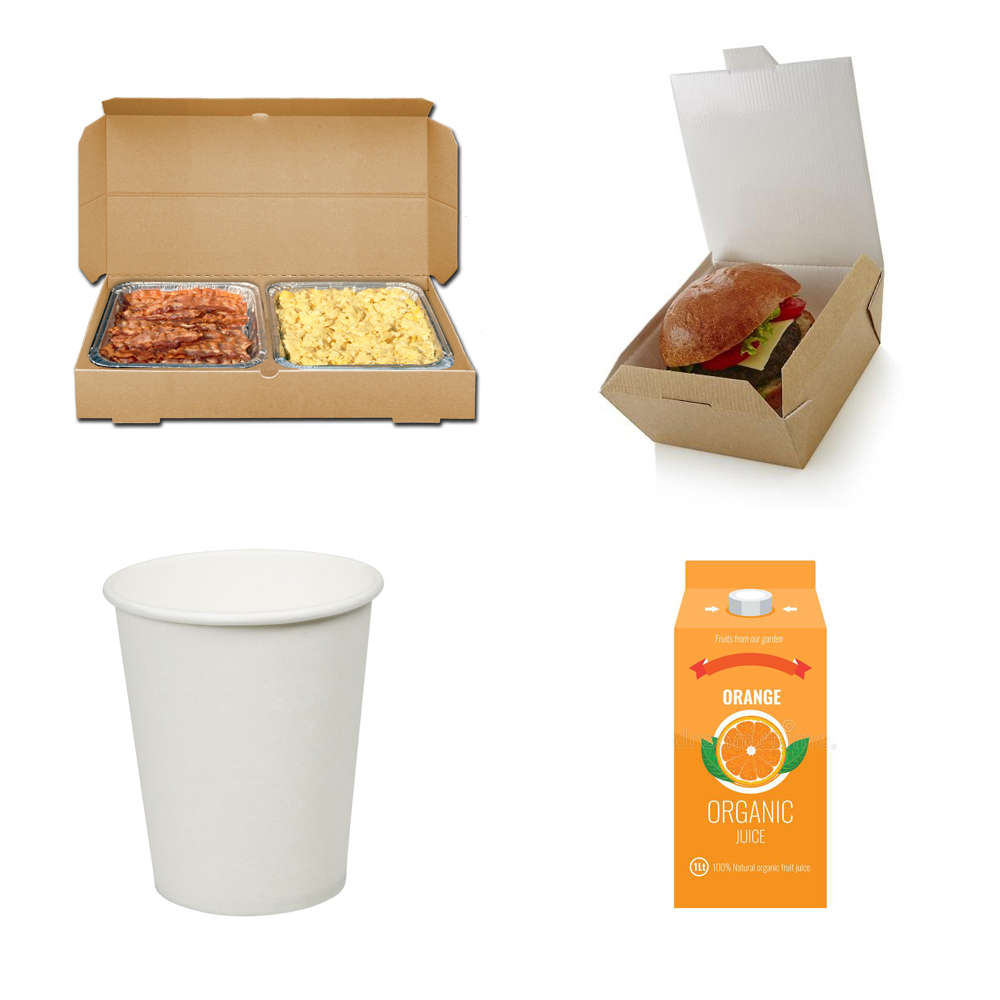